Born in 1951 my grandma grew up in the hippie era. She was 18 when Woodstock came to New York and she grew up with a crush on George Harrison.

She grew up when it was normal to have long hair and to wear jewelry that people would take a double take at in the today world. Long hair. Peace. Music. The Beatles. The Rolling Stones. I just wish I was there.

This week I had the opportunity to dress like a decade of my choosing. I have always said the ’70s were my unsung era. I wanted to be in the ’70s. 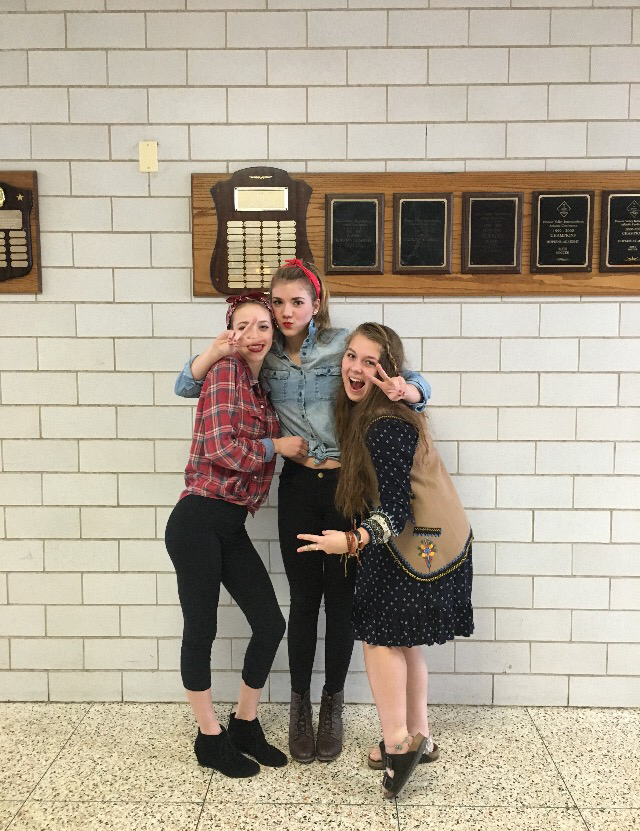 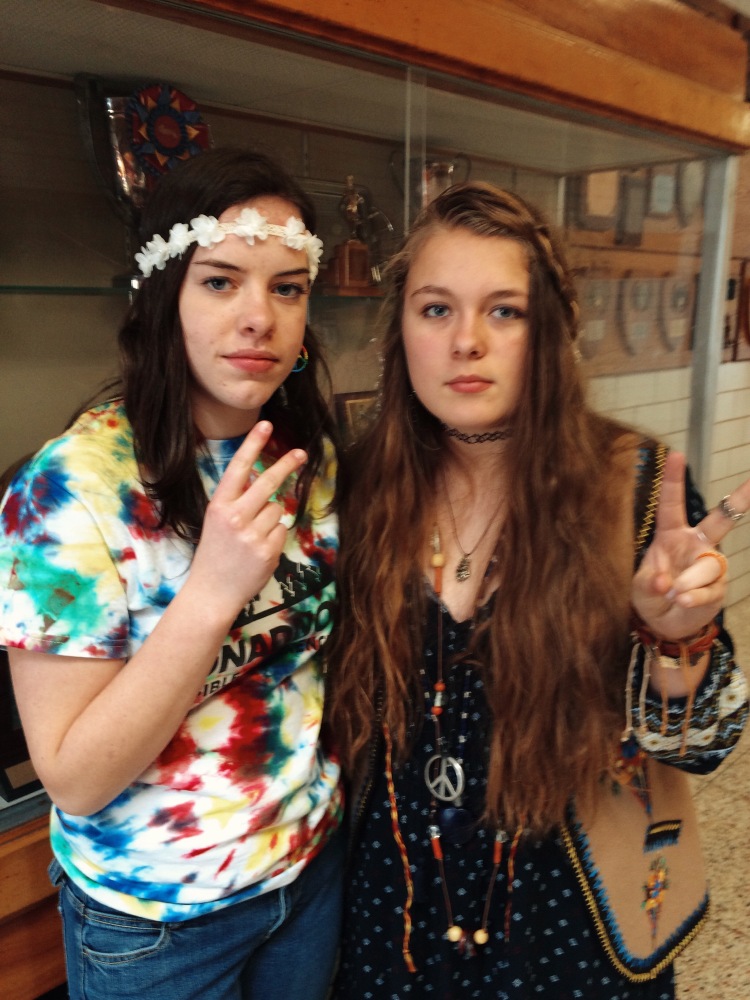 People from this era were free. They didn’t really care what society thought of them just as long as they were having a good time

That’s why I love this era. Make love not war, man. Forest Gump was based off of this era and who didn’t love Jenny? 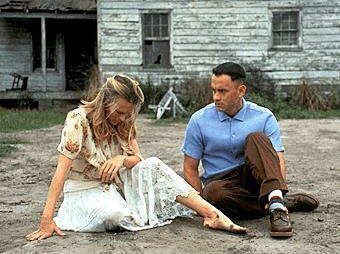 And the music. Oh my God.

The people that grew up in the hippie era were spoiled if I do say so myself. It just isn’t fair. 21st Century has Lady Gaga and Ke$ha. I want a little John Lennon please.

And who doesn’t wish they could spend a minute listening and breathing in the air at Woodstock. The music was one of, if not, the best part of the hippy era.