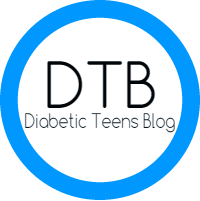 Scars are cool, like physical scars. I think they’re so cool because no matter how strong something was that tried to break you, you were stronger. I think that that is cool, and I also think that it’s cool how cells can totally repair themselves. But, I think the metaphor behind it is cooler than that.

Emotional scaring takes a long time to heal from, and not everyone is perfect. Scars can reopen and certain triggers can be heard that open an emotional scar. And that is what frightens most people, I think. 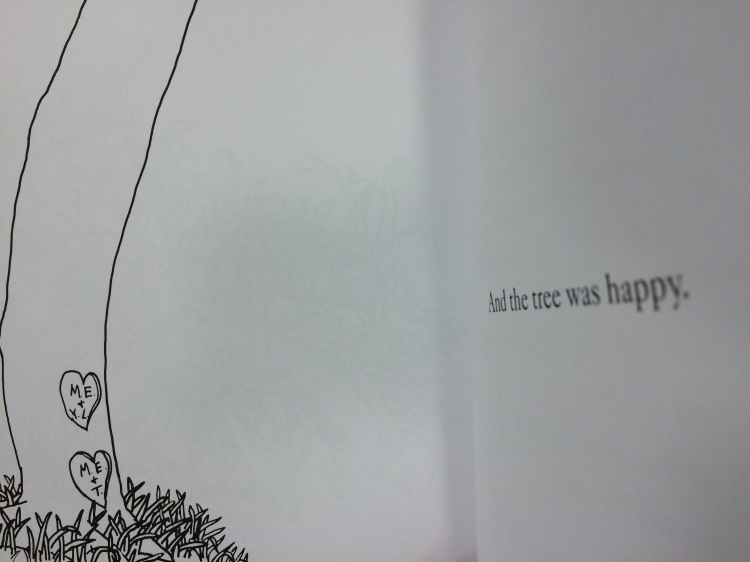 This doesn’t just happen over night. You can’t just wake up one morning and decide you see the world differently. It is a process and it is long and it doesn’t happen all at once. Like most great things in life, it takes time.

Not only do these emotional scars hurt when they happen, but it is how you deal with them that really makes you a good or bad person. Except I don’t believe that there are bad people, I think that there are people that are hurt and that don’t know how to deal with their pain properly. I think that people aren’t given the full attention that they need so it causes them to do bad things.

We have all been there, where the pain we feel, feels as if there is too much and that you don’t know how one person can feel so much. And that is where having an open mind comes in. 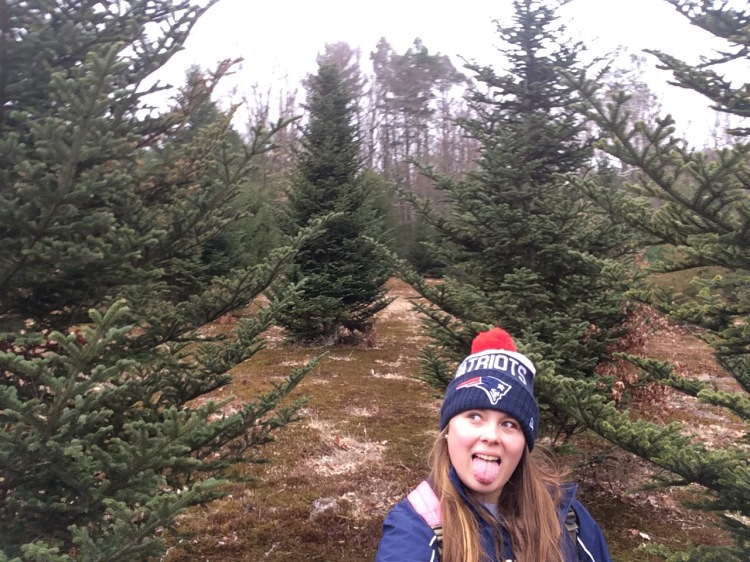 I have friends that I go to for everything, from I have a zit on my face to let me tell you about my latest rejection which sucked. And I think by having those few people in my life has really shaped how I see other people. 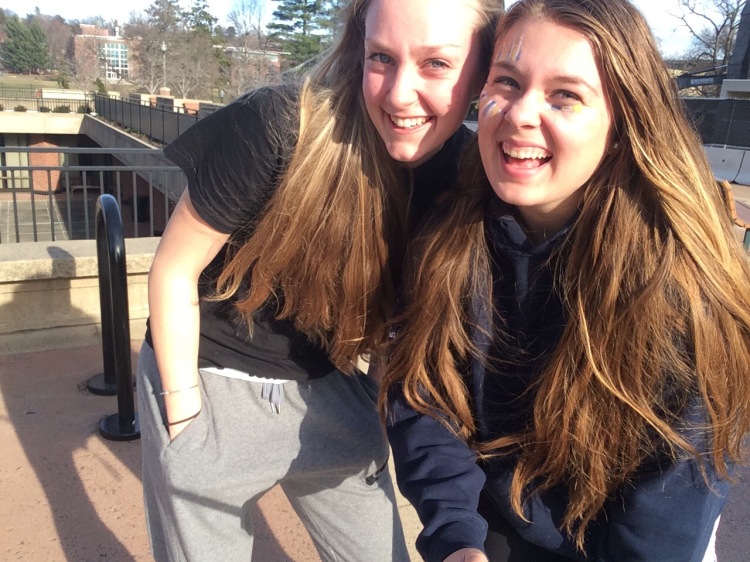 Everyone always tells you to not judge a book by it’s cover, but isn’t that what we do? We judge people based off of their looks. Maybe the Bachelor did something right with the first impression rose, you can’t just judge someone based solely upon their looks, it needs to be by what is inside.

I think that in order to have an open mind you need to understand that people are fighting their own battles. And you probably have no idea that they are even there. Problems are problems, no matter how big or how small. And I think that once you can accept that then you are one step closer to becoming an open minded person. 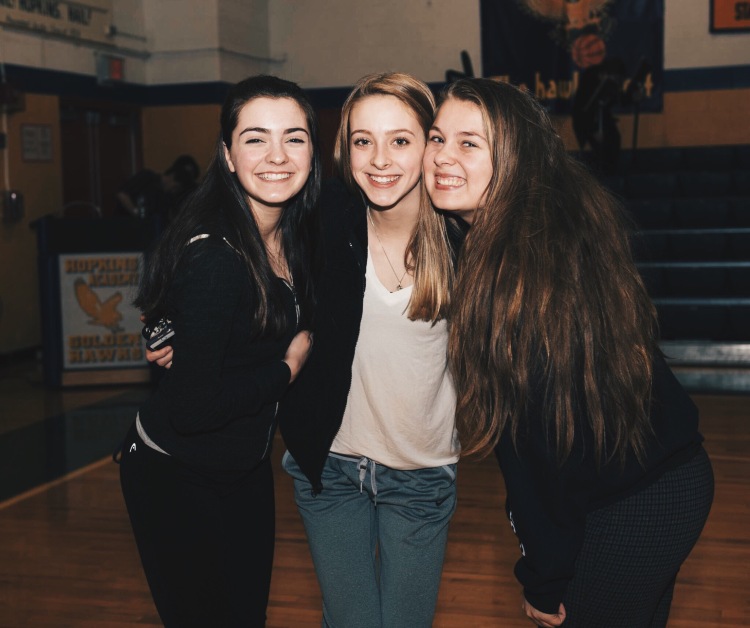 Scars are scary and they hurt like hell when they are forming, but we over come them, we can over come them. But, you don’t need to do it by yourself. Find someone, anyone, to talk to.

When I was watching my brother’s indoor soccer game, I saw a little boy with an insulin pump running around, having the time of his life. When the little boy was sitting down, I was nervous, my mother told me to go and introduce myself but I was reluctant. I don’t know why, but I was. “Look how little he is, he would want to know that you have one too,” and that was what made me go to the family.

I introduced myself, “Hi, my name is Erin, I saw your insulin pump and I thought it was really cool. Want to see mine?” And the boy looked at me funny, probably thinking that some crazy teenager was talking to him, and obviously because girls are disgusting.

The little boy saw it and said, “Oh, it’s just like mine.” And the conversation went from there. I talked to his father, I told him about my life, how I am a 16 year old girl and I’ve had diabetes for almost 8 years. I played field hockey and basketball and softball and lived a totally “normal” life even while testing my blood sugar three times a day. I told him how I was mad at my cousin for not calling college coaches so he can play football, I said how the worst thing that can happen is that they just say no, and he didn’t get that. I told him about how every day I become frustrated with diabetes, but over all I love my dead annoying no good pancreas. And after an hour long conversation, I played field hockey with my new dia-buddy and his sister.

We all have scars, but sometimes our healed scars give hope to people that have just received them. Don’t be afraid to say hi.

Follow The Typical Type One on WordPress.com
Join 1,571 other followers