My dad and I were going on a late night Cumberland Farms run when he spoke up, “I was thinking about this earlier, and how you wanted to help change the world. Sam Walton, the founder of Walmart, helped really change the world of so many people down south. I mean think about it, he made everyday necessities cheaper so people could afford them, and he gave them jobs. He changed the world for some people.”

For the longest time I have wanted to do just that, I wanted to help change the world. I wanted to volunteer and help people that needed the help. I wanted to travel to different countries and to help little kids with reading or just about anything. 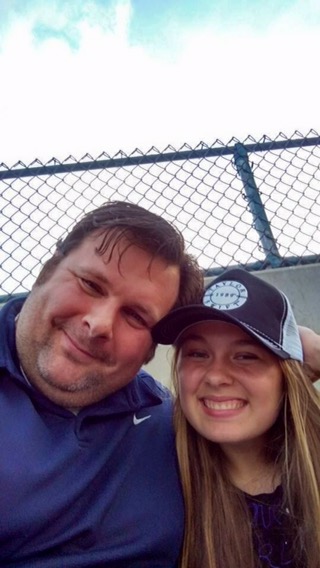 My dad said that so often we think that changing and helping the world is by doing volunteer work. But, in the case of Sam Walton, he changed the world by creating Walmart and helped the world. The measure of how much help you give shouldn’t be measured by where you are but about the amount of people that are affected by what you did.

My dad, for instance, used to work for a construction company in Boston, Mass. He helped to build a research center for diabetes. His job circulated around building places like this. And this changed the world, he gave people jobs, he gave them opportunities and a place to do their work and a place to succeed.

My mother is a 5th grade school teacher. She teaches at a very poor part of the city she works in, but she changes lives. She makes these kids laugh and she makes them have fun. Although, I’m sure she’s disciplined quite a few she allows the children to be themselves and express who they are. She changes the world for these children. 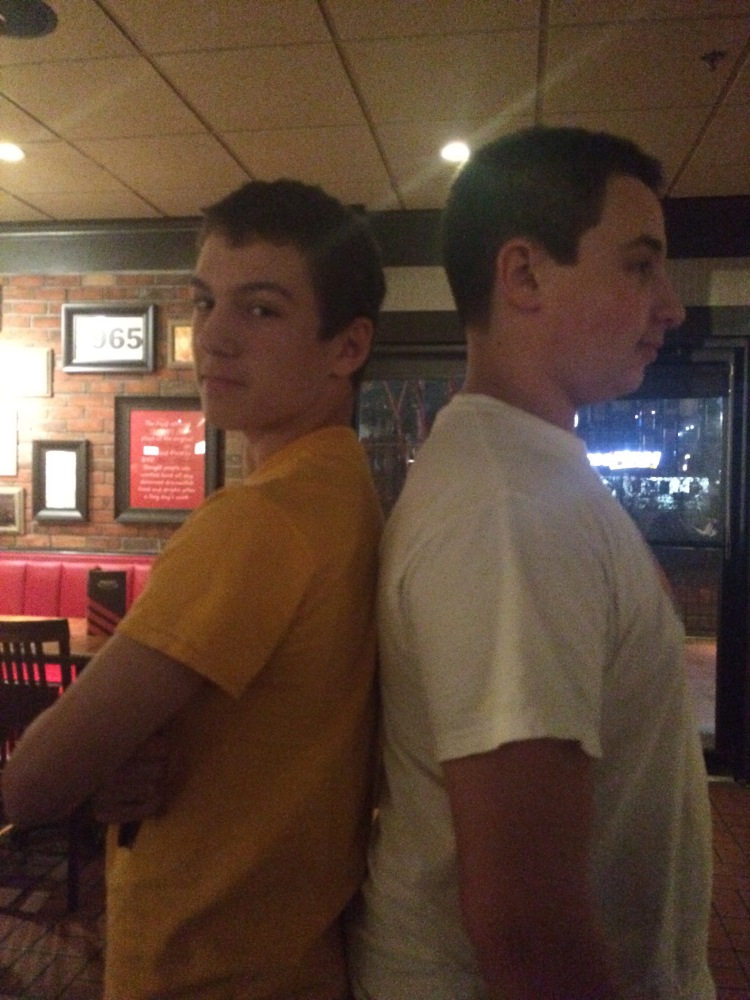 My brother is probably one of the most light-hearted and down to earth people I have met. He is funny and he is kind (to everyone but me and the rents) and he changes the world. He challenges his best friend to be better both athletically and academically. My little brother pushes him to put his best foot forward to strive to be better than he was the day before. My little brother helps to change the world and he’s only 12.

My best friend, Wheez, changes the world. Not just for humans (like myself) but also for the great animals that roam the Earth. She spends her summer volunteering at Dakin Animal Shelter and helping other volunteers and employees help these animals. She works at Dunkin Donuts and saw a homeless cat underneath a garbage bin, she spent the afternoon trying to get the cat to come out. She gave this cat a home and she showed her love. Wheez changes the world. 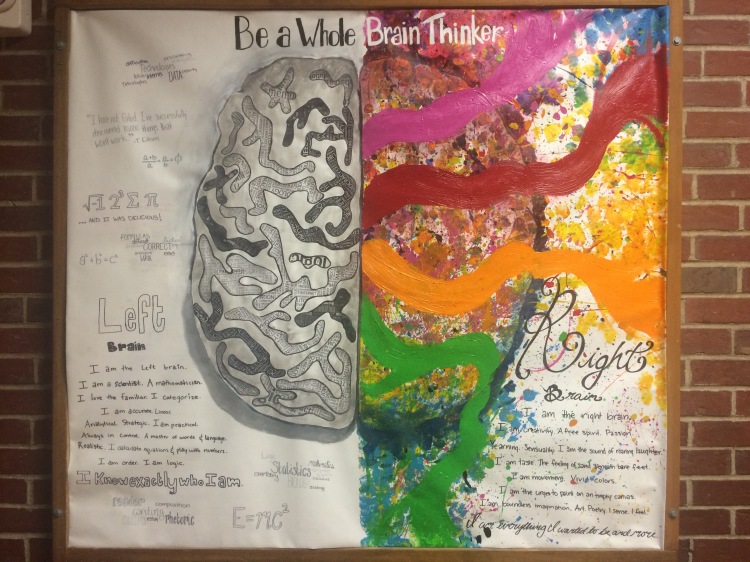 My old art teacher, Ms. Judah, changed the world for me. She encouraged me and pushed me to pursue anything that I wanted to do, she believed very strongly in me. Which essentially helped me believe in me too. She gave me opportunities that I wouldn’t of been able to do myself. She spreads her positivity and her kindness to help show people the world and the beauty in it.

Changing the world doesn’t have to be big, it can actually be quite small. Like The Lorax said, “Unless someone like you cares a whole awful lot, nothing is going to get better. It’s not.”

The world revolves around change because it happens so often. It’s what we do or how we react to the change that tells us whether or not we will be the change. To change the world it doesn’t have to be a big action. I strongly believe that changing the life of one person is changing the world, or helping to change it.

What are you doing to see change?

2 thoughts on “Changing The World”

Follow The Typical Type One on WordPress.com
Join 1,571 other subscribers